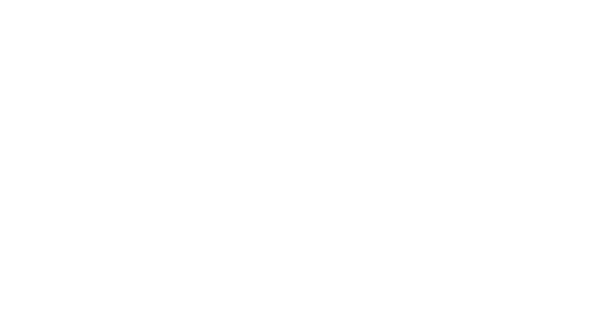 Angela is a fierce advocate for people affected by death and diminished mental capacity.

Her professional peers voted to recognize her as one of Canada’s leading lawyers for estate litigation in Lexpert magazine. Her clients appreciate Angela’s ability to tell their story in a compelling way, and her “committed, supportive work” on their behalf.

Before law, Angela worked in a classroom assisting children with disabilities. This work inspired her to apply to law school with a dream of helping vulnerable people through legal advocacy. After law school, she spent 10 years at a large Bay Street firm learning courtroom techniques from some of Canada’s top advocates. While there, she was introduced to estate and mental capacity law and knew that she had found the right area of law to focus on. She spent another five years at a boutique firm specializing in estate and trust litigation before co-founding Casey & Moss LLP.

Angela was fortunate to be counsel on two important estate disputes at Ontario’s Court of Appeal – one dealing with testamentary freedom and one about the ability of the court to repair a mistake in a will. She has also argued numerous contested matters in the Superior Court of Justice.

Her clients include trust companies, charities, government agencies, the Office of the Children’s Lawyer, individuals and families. She has handled hundreds of cases involving disputes over how to interpret wills, power of attorney abuse, mishandling of estate funds by executors, will challenges, claims by people left out of a will, and the rights of those affected by dementia.

When she is not at work, Angela can be found at the local hockey arena cheering for her son’s hockey team, watching her daughter swim and dance, sharing a beer at the local pub with her husband, running, and apologizing for her Golden Retriever’s behaviour at the dog park.

Called to the Ontario Bar October 2002

Presenter at “The Annotated Guardianship Application 2016”, The Law Society of Upper Canada, February 2016

Speaker, “The Other Side of the Coin: Personal Care and the Estate Lawyer”, Ontario Bar Association, October 16, 2013